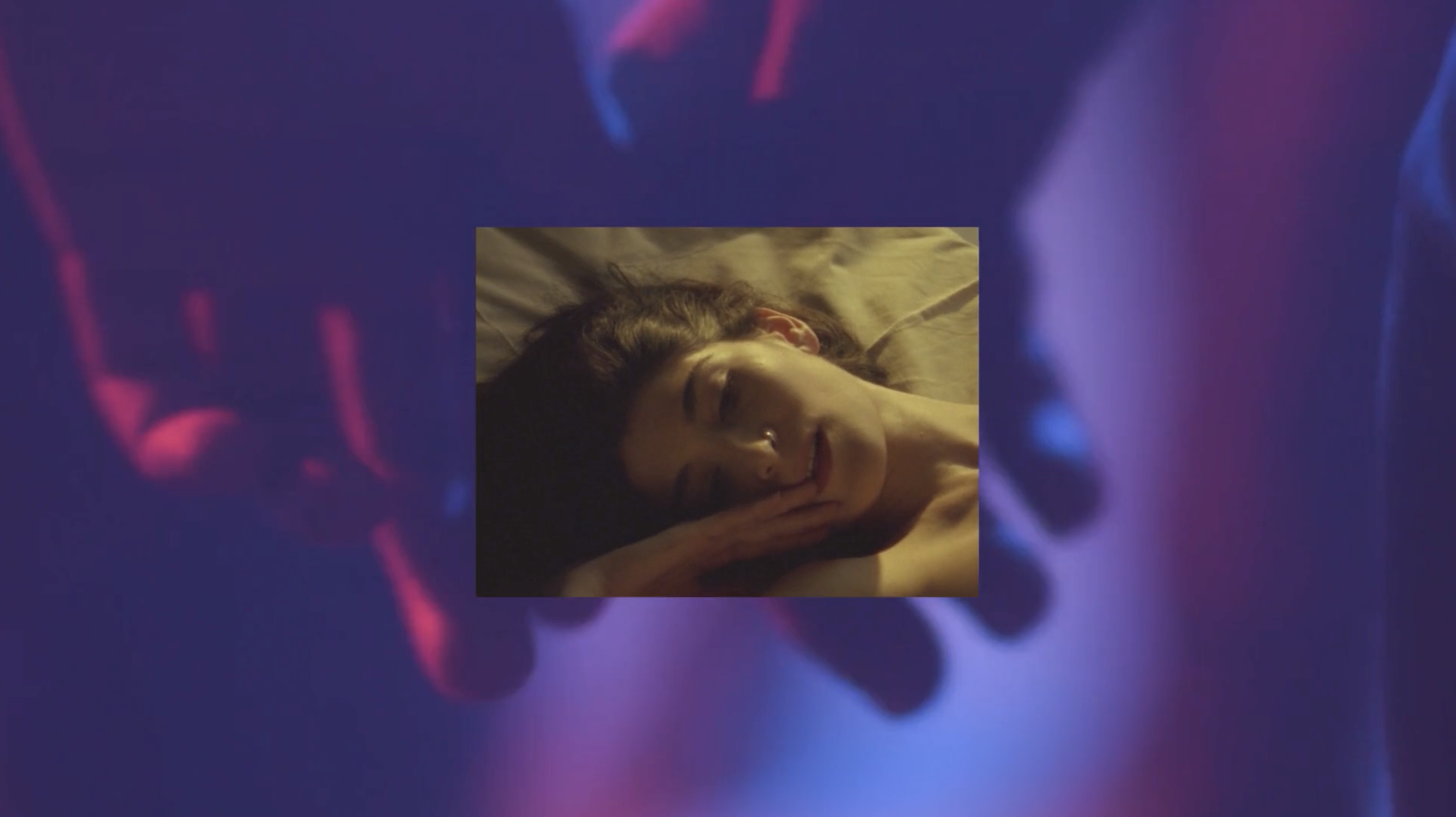 Soura—which means ‘image’ in Arabic, is about sharing a vision of life that is joyful, poignant, defiant and unique.

It has been quite an eventful year, although not in the best sense of the term. Between a global pandemic,  political unrest, and following a tragic incident that struck Beirut on August 4th, priorities have shifted and one would argue about the urge to celebrate film right now. It might not be a celebration, but it is definitely the perfect time to reflect on the role of art and cinema during these tough times.

Filmmaking has always been about making a statement, and as a Queer Middle East and North African Film Festival, it is more important than ever for us to support this craft in our efforts to help stop normalizing tragedy in the region. What has been happening should always be seen as unusual, and choosing to carry on with our second edition makes sense to us more than ever: Queerness should be heard loud and proud.

It is almost impossible to talk about queer cinema without discussing the array of themes related to queerness. From asylum to the dark side of loneliness and alienation, to coming-of-age stories, to other serious or comedic tales, we chose to shed light on some pressing issues in this edition.

The opening film, Iranian director’s evocative, Teddy-Award-winner ‘Futur Drei (No Hard Feelings)’, deals with the hardships of immigration in modern-day Germany, an international, much-debated topic. We selected Tunisian director Ala Eddine Slim’s ‘Tlamess’ as the closing film: an enigmatic and unpredictable odyssey focusing on grief and alienation in the ruthless military world.

Our selection of short films offers a critique on some controversial topics: from the orientalization of the gay Arab man to anti-LGBTQI government crackdowns, the powerful spirit of this year’s 3 Short Film Programs reflects on the world we live in. We are excited to be collaborating with the Xposed Film Festival on a special selection of thought-provoking short films that also highlight this year’s general theme.

The second edition of Soura Film Festival includes films from Lebanon, Tunisia, Jordan, Iran, Morocco, Egypt, Israel, Sudan, Afghanistan and Azerbaijan. Moreover, Turkish cinema has been making very vocal statements about the oppression of its queer community, and since this is precisely the kind of energy that fuels our festival, we have decided to welcome Turkey and efforts by Turkish filmmakers to join our lineup.

Part of film culture is embracing tradition and remembering our history in order to keep moving forward. Allowing a new look at what constitutes the history of queer cinema in the region is crucial to us, which is why we decided to curate a Retrospective section this year. Mohamad Soueid’s compelling documentary ‘Cinema Al Fouad’, Turkish-German classic ‘Lola And Billy The Kid’ and Akram Zaatari’s iconic short film ‘Red Chewing Gum’ will be screened in this category.

We are also happy to foreground this year a more discursive section in the form of two-panel discussions that will reflect on the conditions of film production and programming and question queer identities in cinema and their place in revolutionary movements.

Amidst all this turmoil, we strongly believe that the only way to celebrate pride is by reflecting on its true meaning and celebrating diversity, inclusion and acceptance. Soura Film Festival will always be vocal about the latter, whether it’s through the multifaceted spectrum of queerness, or the different social views on it in the region.

We hope that filmmakers, as always, will keep asking the right questions through their narratives and inspire the world to move in the right direction. Happy 2nd edition!

The Last Paradise
ìZ
Our Way Back
All Monsters Are Human
A Short Film About: Modern Love

Rupture Divine
Queens
Hide & Seek
The Art of Being a Sinner

Queering The Conditions of Film Production