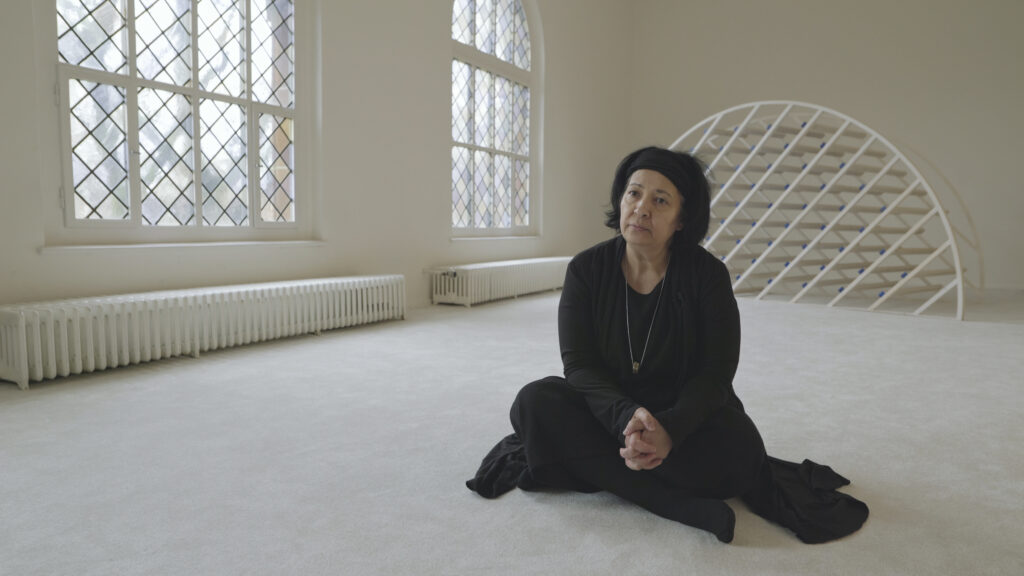 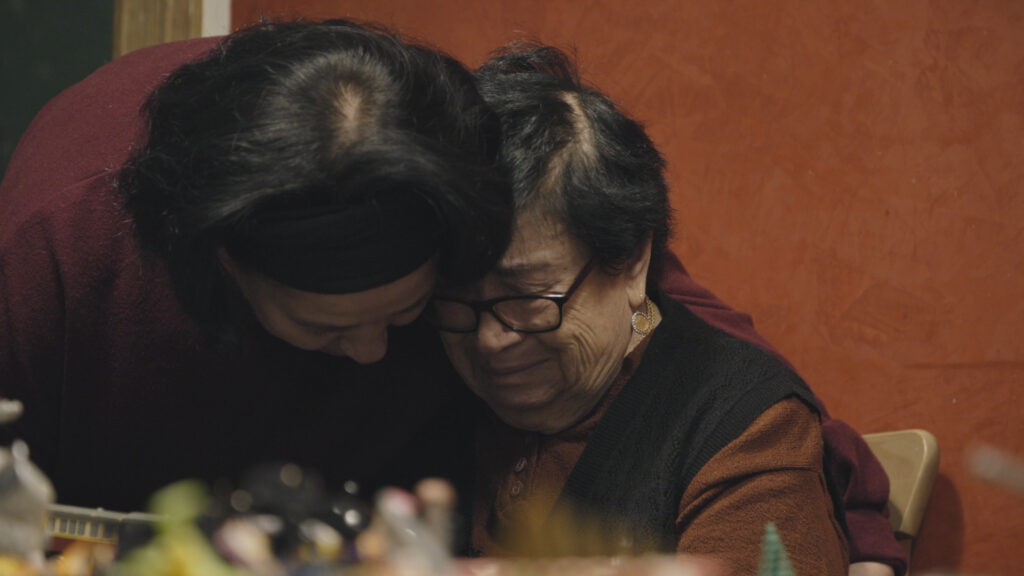 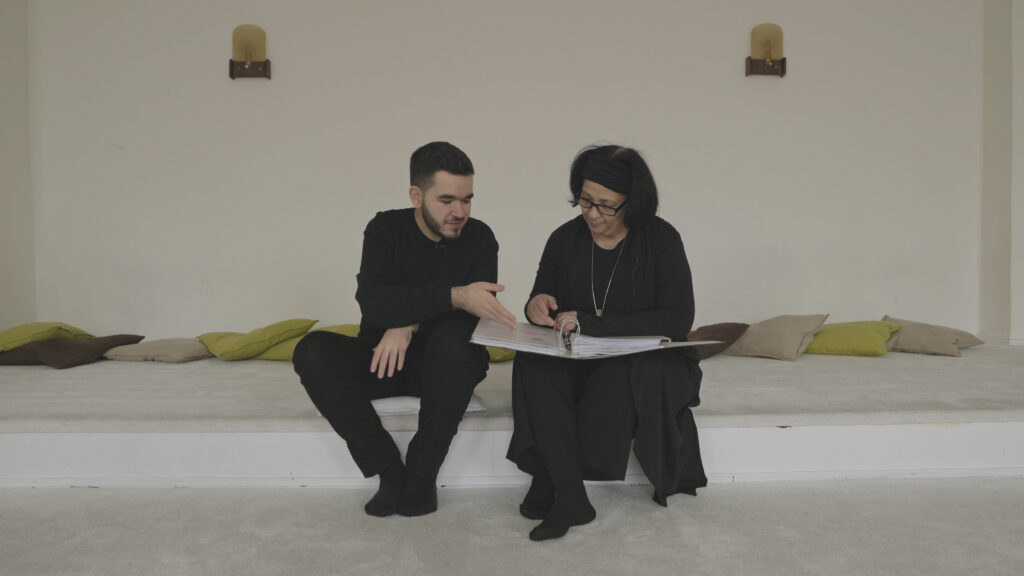 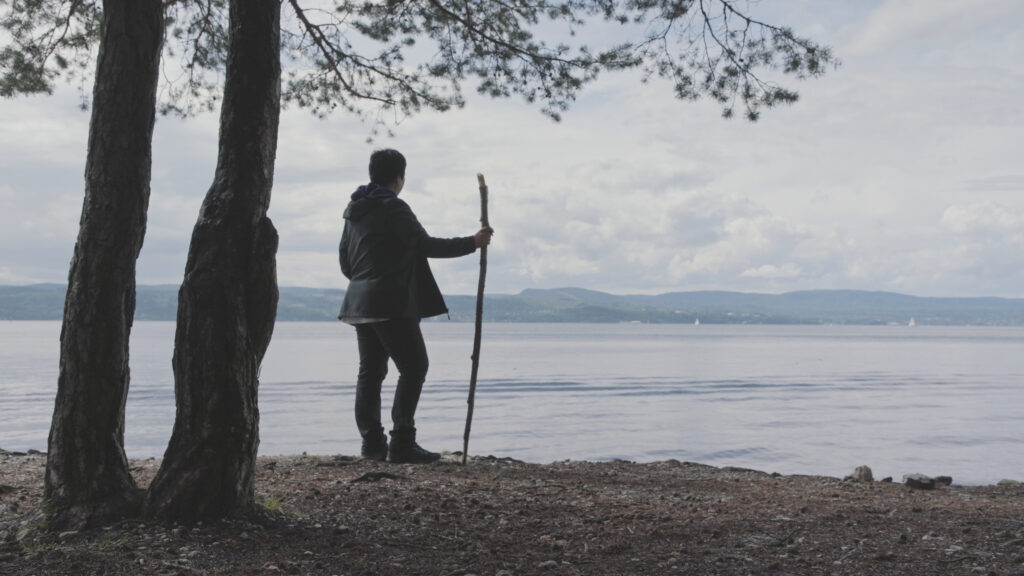 *In the presence of Tugay Sarac, LGBTQ+ coordinator of the Ibn Rushd-Goethe mosque

Seyran Ateş is a Turkish-German lawyer, feminist, and one of the first female imams in Europe and the central focus of this extraordinary documentary. As a young Muslim girl in Berlin, Seyran grew up experiencing Islamic repression. Since then, she has dedicated herself to reforming Islam, opening the first mosque with no gender segregation, and educating and empowering LGBTQ+ Muslim youth to embrace their sexuality. Her bold and provocative remarks have met with countless verbal attacks, death threats, and, as a result, police protection. This is the story of Seyran’s personal and ideological fight for the modernization of Islam, and her quest for change that takes her on a journey around the world. It is also a journey through Seyran’s life, from her humble beginnings as a young girl in Turkey’s slums to a female leader daring to challenge her own religion.