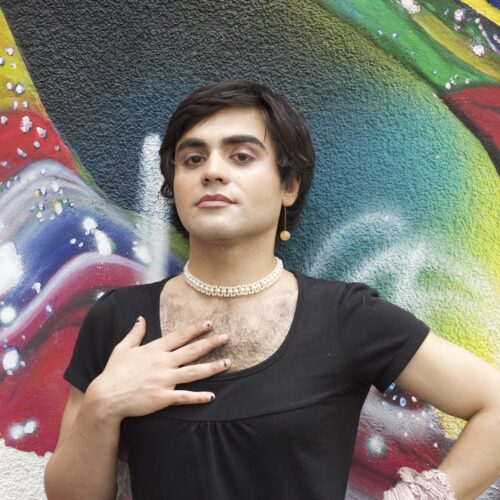 Amina Maher is a queer filmmaker whose works deal with themes of social taboos and gender-identity in relation to violence and power structure. Her film Letter to My Mother was screened at the 2020 edition of Soura Film Festival. 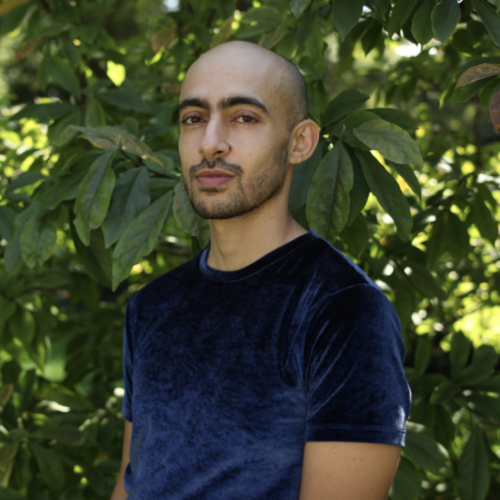 Ahmed Awadalla is a writer and psychosocial worker based in Berlin. His writing explores (queer) intimacies, identities and historical narratives and has been featured on various publications as well as academic journals and anthologies. 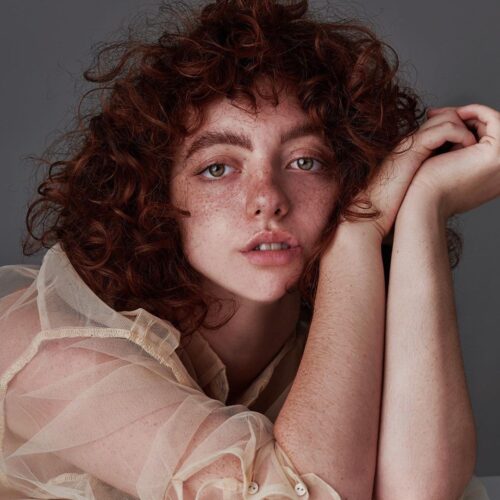 Róisín Tapponi is a film curator and programmer. She is the founder of Habibi Collective and has directed many film festivals including the Independent Iraqi Film Festival (IIFF) and has recently curated a moving-image series at MoMA. She is also the CEO of Shasha, the first independent streaming service for SWANA cinema, and ART WORK Magazine. She has lectured on cinema at Oxford University, Northwestern University and many more. 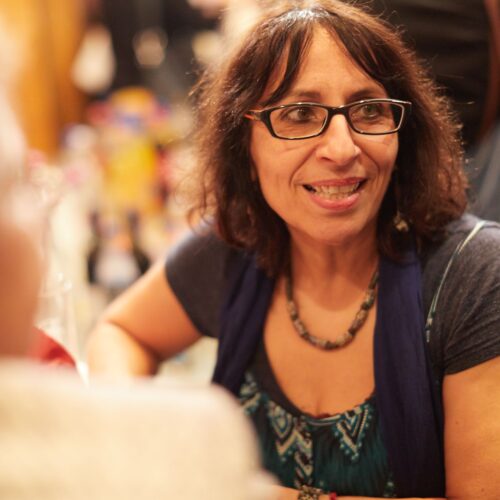 Viola Shafik is a filmmaker, curator and film scholar. She is the author of several books including Arab Cinema: History and Cultural Identity. She also directed several documentaries, The Lemon Tree/Shajarat al-laymun (1993), Arij - Scent of Revolution (2014), among others. Since 2011 she has worked as curator and consultant for numerous international film festivals. 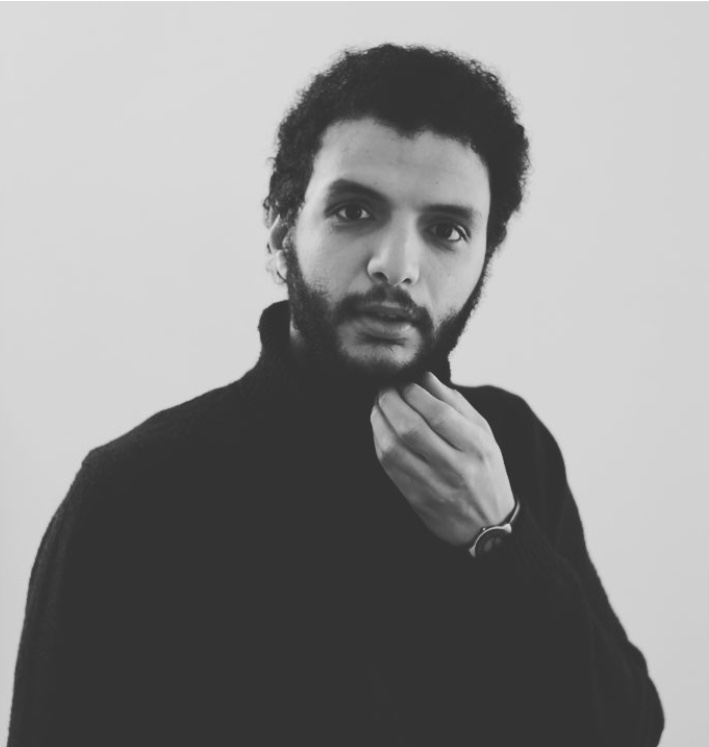 Throughout its history, cinema has been a significant player in shaping imageries of ideal love, in envisioning the horizons of desire and the standards of the desirable and setting the boundaries between licit and illicit forms of intimacy.

Middle Eastern cinema has often backed patriarchal structures and provided heteronormativity with narratory and aesthetic endowments that stabilize its operation. In many cases, though, filmmakers have ventured to manipulate the constraints of censorship and normative authority in the region, experimenting with the narration in ways that subvert dominant views on gender and sexuality.

How do queer filmmakers and film scholars critically engage with the cinematic legacy of the region? How far has their engagement with queer themes been informed by visual references and modes of representation brought forth by the same film history of the region? Also, to what extent does this history shape the expectation of film viewers in ways that might induce aversion when confronted with non-conventional or queer narration? How can this history be reclaimed through modes of queer modes of subversion and appropriation?