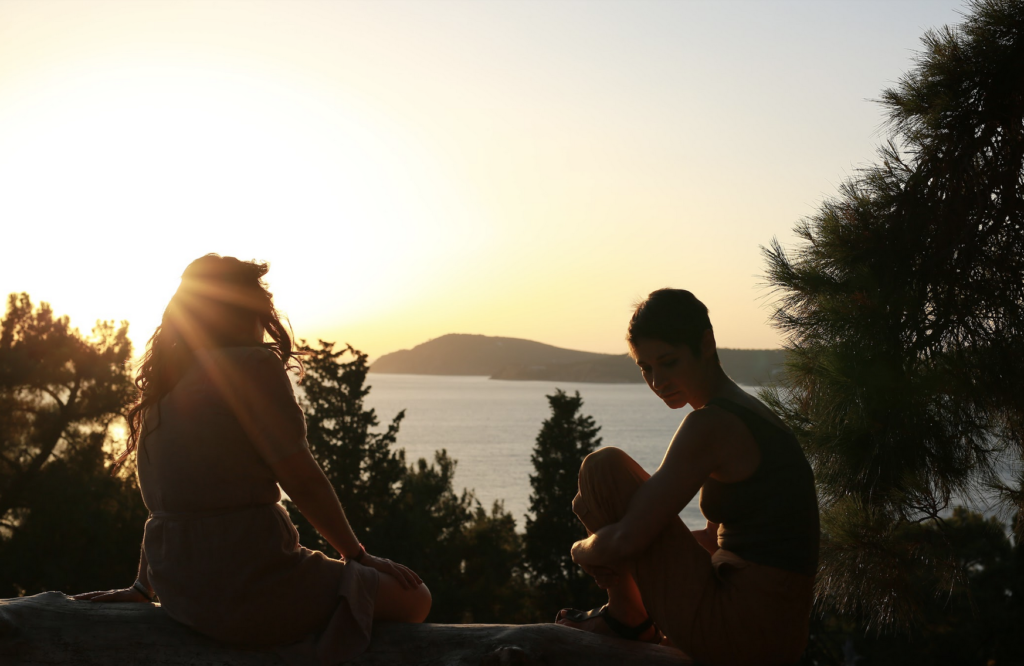 As teenagers, Eren and Reyhan had a forbidden love affair. When their relationship was discovered, Eren’s family forced them to separate. Reyhan was sent far away from the island and Eren to a boarding school in Europe. The two women haven’t seen each other since.

Twenty years later, Eren finds Reyhan after arriving on the small Turkish island where they last saw each other. Reyhan believes that Eren’s reappearance is because of a spell that Reyhan requested years before. The two embark on a day-long journey towards breaking the spell and on a trip towards repairing lost love and healing old wounds.