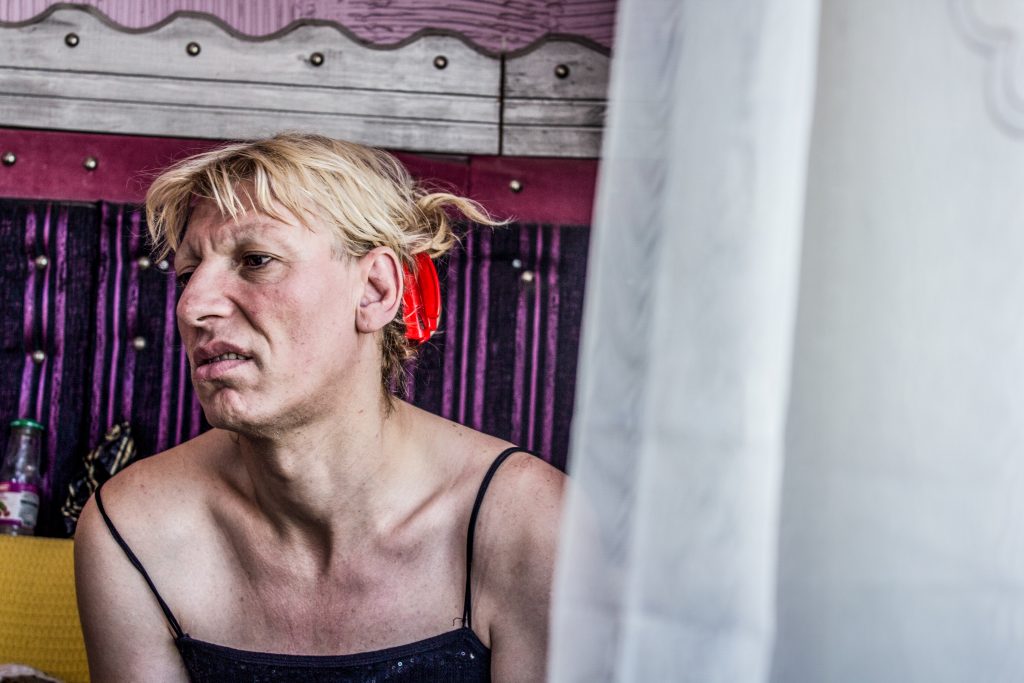 Trans individuals, who are deprived of their right to work due to their gender identity, become a more vulnerable group in Turkey, especially in cases involving illness and old age.
In 2012, following the initiative of the Istanbul LGBTI Solidarity Association, the Trans Guest House was opened for trans individuals who are in distress, have no place to stay, and are exposed to violence. The short documentary film “Guest*House”, together with the photographs Ömer Tevfik Erten took in the guesthouse in 2014, is the gateway to the trans solidarity organized for the sustainability of the Trans Guesthouse and the search for a “safe space” for the people who temporarily host the guest house.