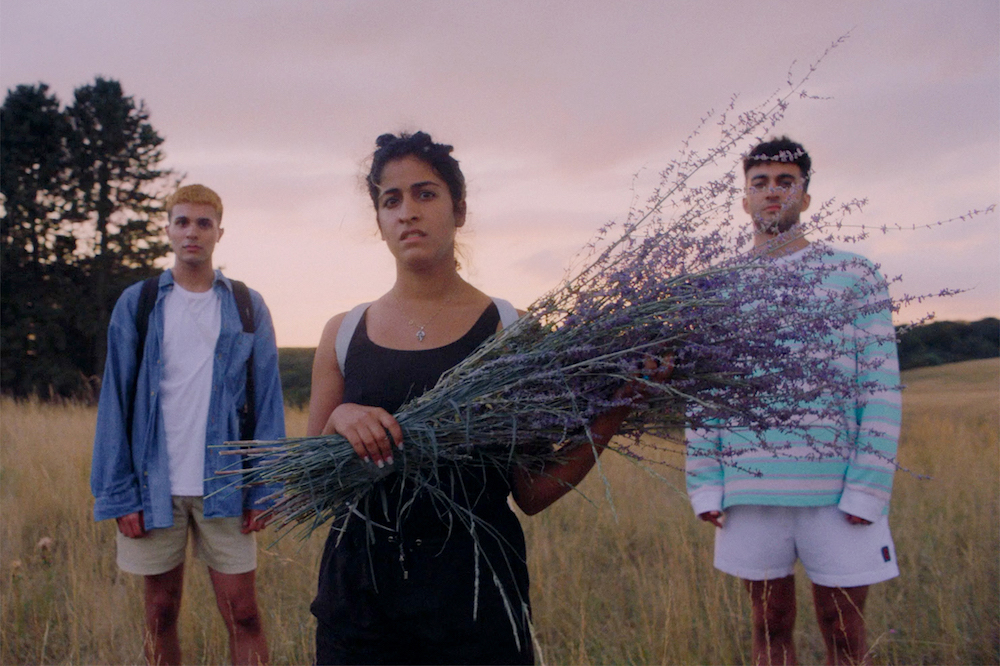 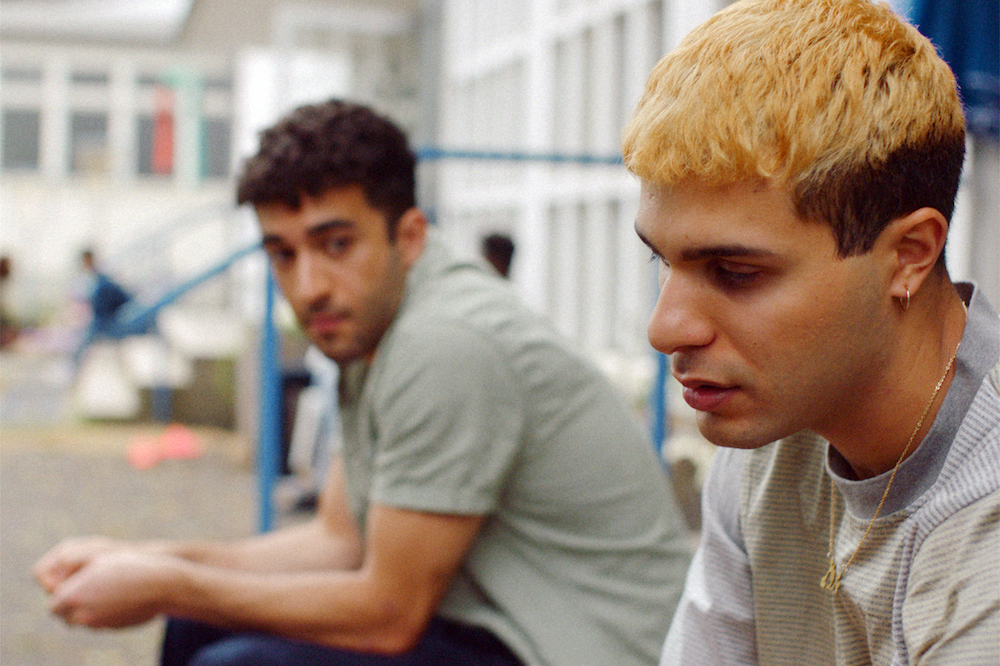 Parvis, the son of exiled Iranians, copes with life in his small hometown by indulging himself with pop culture, Grindr dates, and raves. After being caught shoplifting, he is sentenced to community service at a refugee shelter where he meets siblings Banafshe and Amon, who have fled Iran. As a romantic attraction between Parvis and Amon grows, the fragile relationship between the three is put to a test. They find and lose each other throughout a summer of fleeting youth as well as the stark realisation that, in Germany, they are not exactly equal.