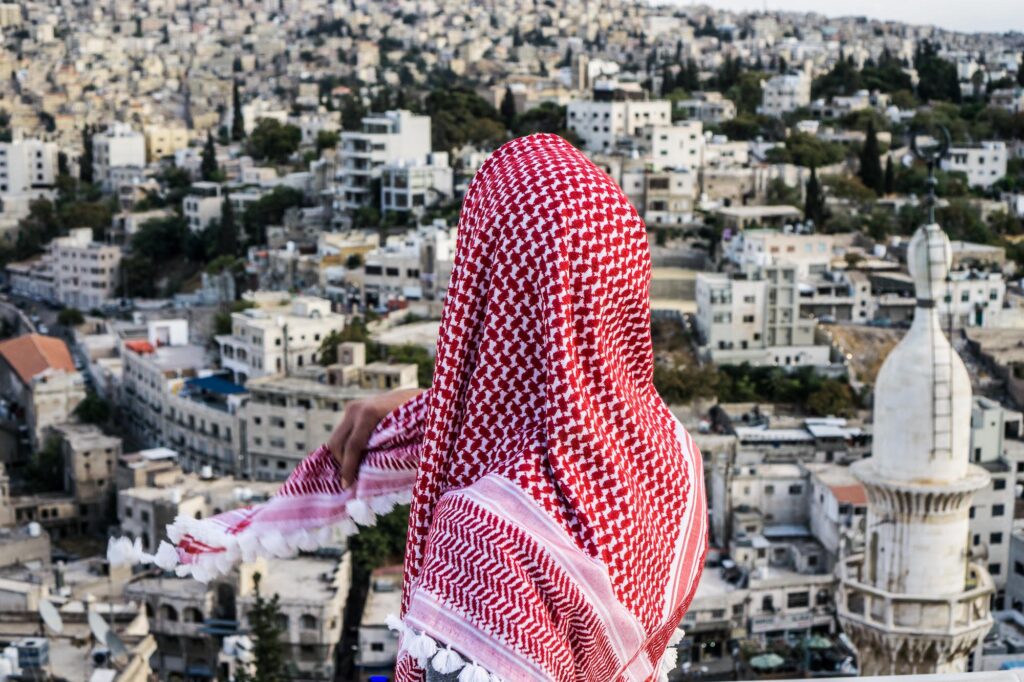 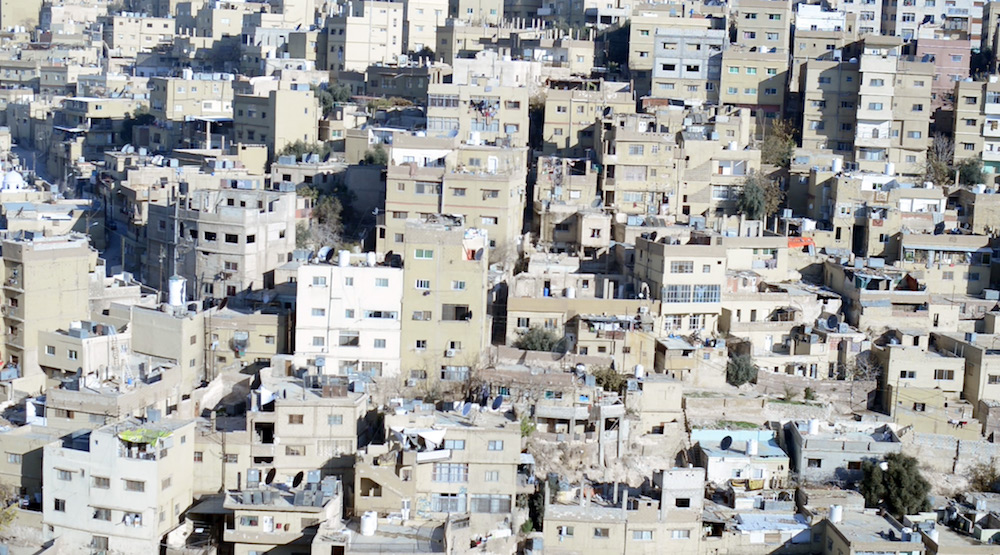 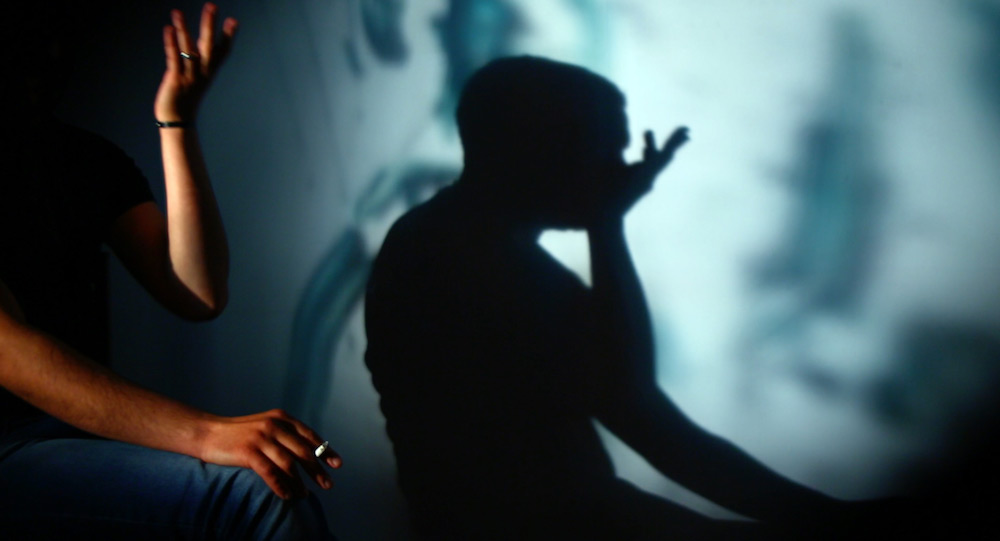 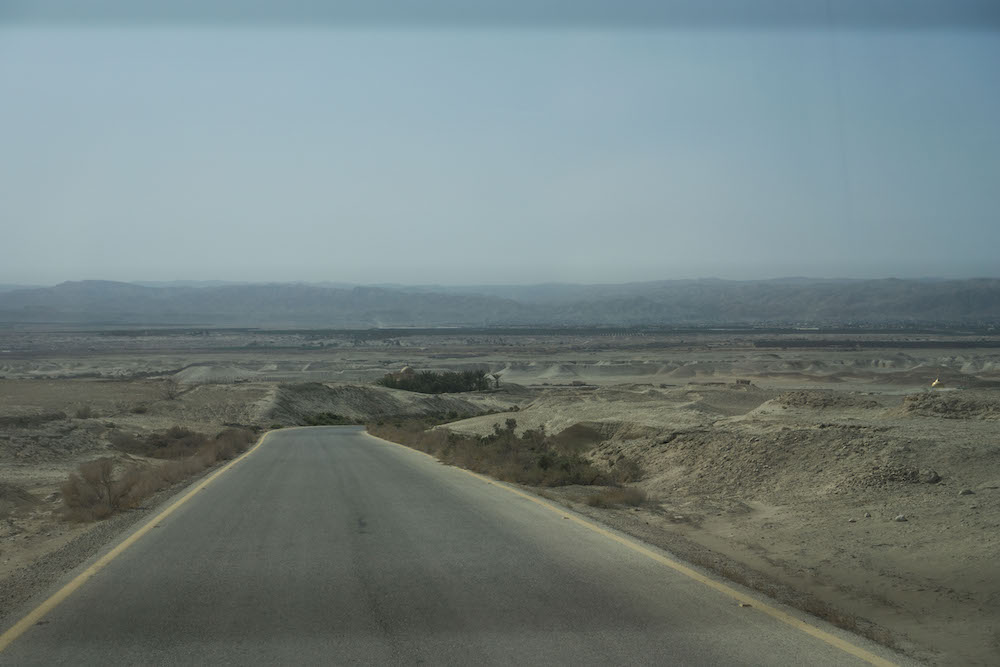 The lives of a Bedouin trans-girl, a gay Iraqi refugee in hiding, an Imam-turned-activist, a Jordanian feminist and a genderqueer Australian filmmaker collide in the Kingdom of Jordan. Caught in clashes between tribal honor and freedom, together they learn about survival, hope and sacrifice – the hard way.

The film details four queer Arab stories powerfully told by Australian filmmaker Jordan Bryon. They felt compelled to make the film after reflecting on the Islamophobia these characters had faced in Australia, and their own desire to facilitate personal connections with people who are so often ‘othered’ by the Western world.